Learn about our latest news here.

(Summary description)Cortado is exactly half espresso and half steamed milk. The name cortado literally means "cut".

(Summary description)Cortado is exactly half espresso and half steamed milk. The name cortado literally means "cut".

Cortado is exactly half espresso and half steamed milk. The name cortado literally means "cut". This drink is served in a glass so you

can see the milk layer separated from the espresso layer. In Chile for example, the barista first has milk at the bottom of the glass, pour can espresso shot next, then adds milk foam on the top so it floats giving the effect of the espresso being cut in between the two milk layers. In order to not have the espresso mixed with the milk, during pouring the barista uses a spoon to control the speed for a slow pour.

The cortado should always be served in a 150 to 200 ml (5to7 floz) glass. The milk has to be steamed milk in order for it to be called a cortado. Keep in mind that the cortado is very similar to its larger cousin, the Galao.

Scan the QR code to read on your phone 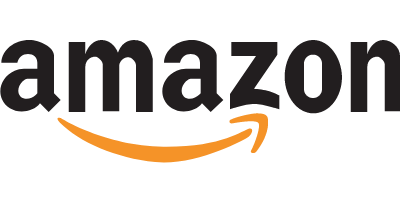